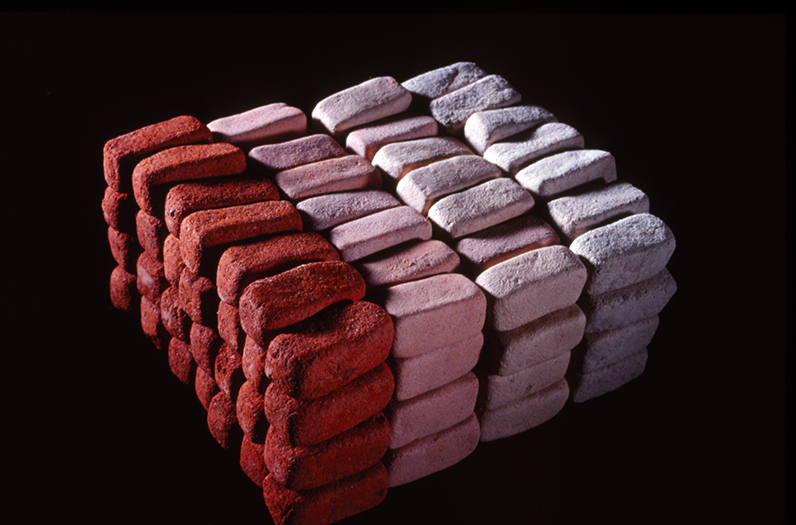 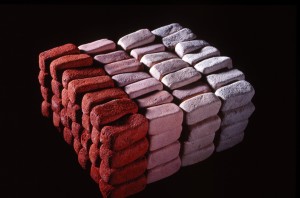 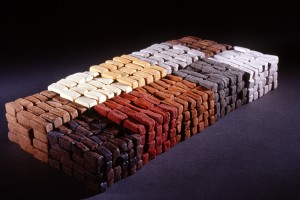 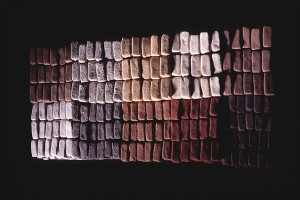 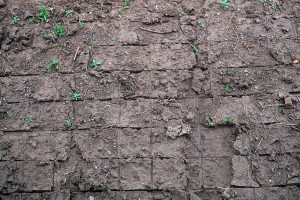 Gathering the Landing is an ongoing project developed from an Australia council research grant to travel in 1999 to the major land art- works such as Michael Heizer’s double negative in Nevada and Walter de Maria’s Lightning field in New Mexico. Drawing on the language of minimalism (the module and the serial), it is expressed as a large scale earthwork installation constructed from a comprehensive collection of soils representative of different locations within Australia. In a sense the largesse of Australia is contained into one room. Gathering the Landing is an integrative gesture to explore the reconciliation of our country’s colonial settlement, migration history and its cultural alignments within a media networked global economy. In this triangle of tensions I explore ideas of belonging, embodiment and emplacement, in particular the lived experience of land in the formation of cultural myths and identity.