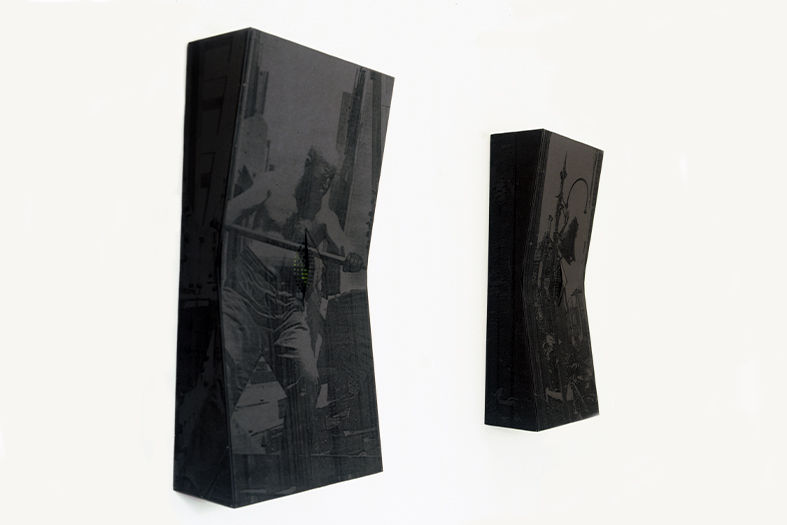 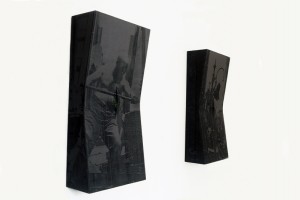 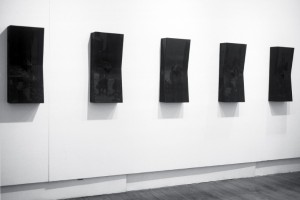 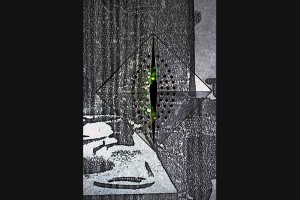 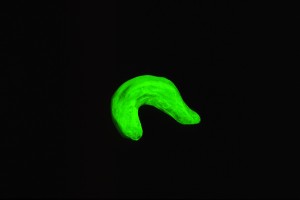 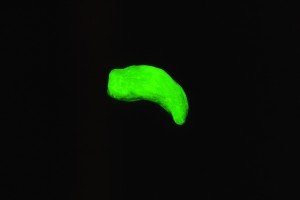 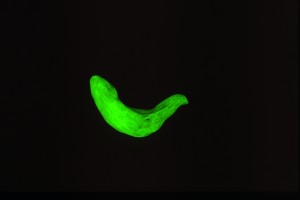 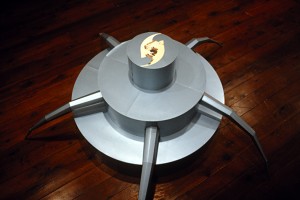 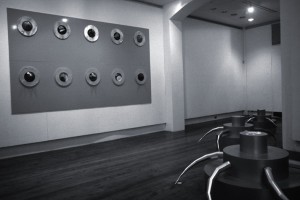 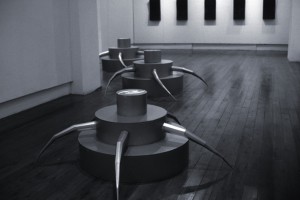 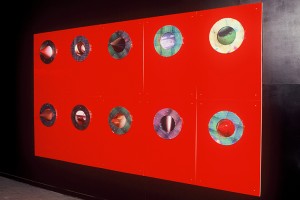 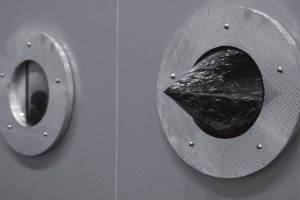 The Slow War does not so much establish a distance from photography but rather demonstrates photography’s inhabiting of what seems to belong, an inhabiting of what we say is ‘proper’ to ourselves. Acknowledged here is the debt, forgotten, repressed or avoided in photography’s encrypting of our Geschlecht, the keep- safe this techne develops in the light of our own laws of genre and gender. Yet here, this monstration plays with violent reversals: it is handwork burning the retina. It concerns the play of traces or cinders that would have made the visibility of things possible. Thus there is a concern not with visibility as such, but with what is always avoided in the seeing of the visible, that is, the seamless itself as the law binding all forms of reversibility. (Excerpt from the Slow War catalogue- Mark Jackson)

Essay by Mark jackson for the Exhibition, The Slow war, 1991