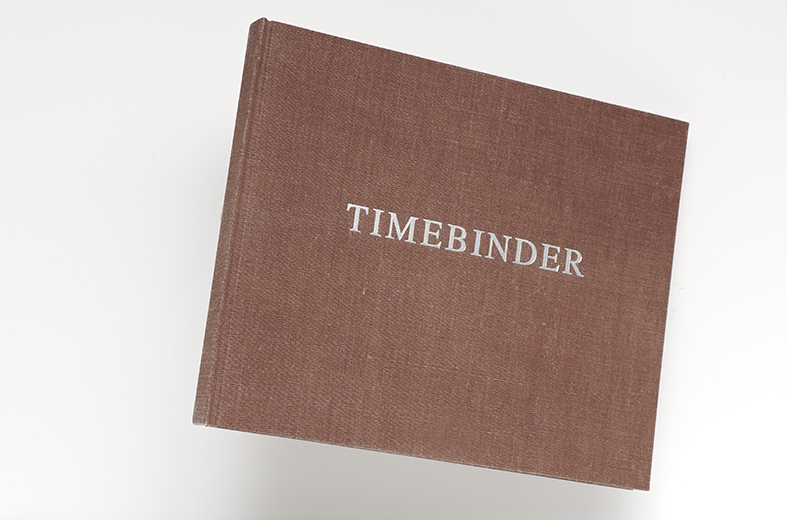 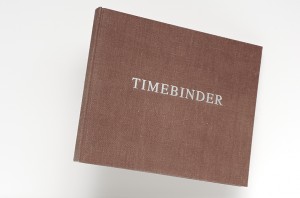 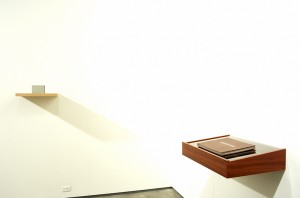 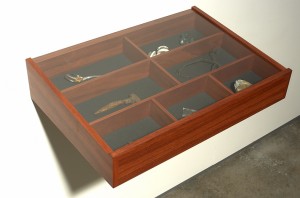 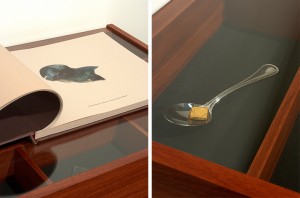 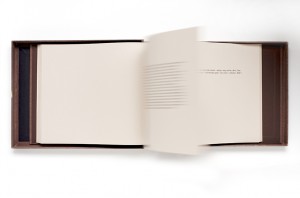 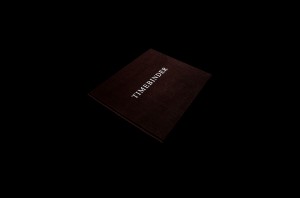 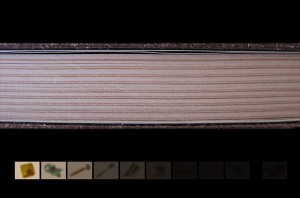 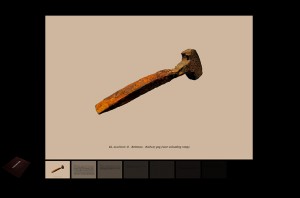 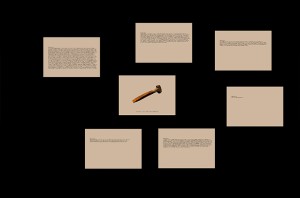 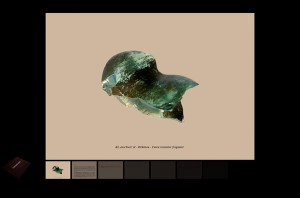 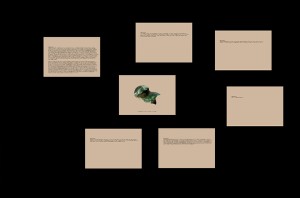 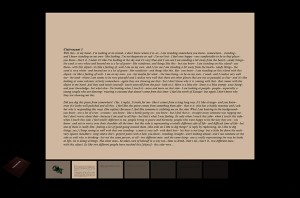 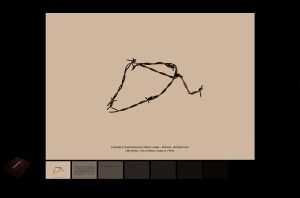 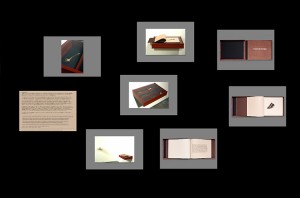 Bronia Iwanczak’s work is marked by profound sensitivity to history and site. Her objects and installations pay tribute to the individual, often tragic, stories that provide the raw material for the networks of facts and lore that constitute knowledge. How we come to know what we know is as much her concern as the content of our memory. Her work explores alternative ways of understanding those phenomena to which reason can grant us only limited access. Often veiled in melancholy, Iwanczak’s work invites us to consider the potential of this emotional mode to elicit empathy, to comprehend history in an enhanced way.

Timebinder is the most complex and ambitious of this series of works. Inspired by a visit to the sites of the Nazi death camps in Poland — home to the artist’s father— here Iwanczak attempts to craft new ways to represent the unrepresentable. Iwanczak is well aware of the dilemmas inherent to Holocaust studies— the ethics of representing the pain of others; the debate over whether commemoration is best served by observing the silence that represents the failure of language to capture the immensity of such trauma, or by documenting ‘what happened’; the natural incredulity that such horror took place. Yet, to her, the personal dimension to this historical trauma, together with the pervasiveness of its effects in contemporary world politics, makes it an inescapable preoccupation.

The primary element of Timebinder comprises of several objects that the artist retrieved from the Birkenau site, including a piece of barbed wire, a rail peg, a shard of glass. To Iwanczak, these material remnants carry with them the memories of the horrors that transpired here. Yet rather than exhibit only the fragments themselves, Iwanczak has sought to elicit from them their ‘testimony’. Iwanczak took the objects to a number of psychometrists— the reverend of a Sydney Spiritualist church, a forensic clairvoyant who has assisted in police investigation, and a Maori who works with indigenous communities — who ‘read’ them, measured their emanations, and thereby forged a palpable if tenuous link or ‘binding’ over time and space, between Sydney in 2004 and Birkenau in 1944. The artist recorded these interpretations in book form, displaying them alongside the objects in a cabinet.

This work is in part an experiment that explores how we determine what is true, what to believe. To Iwanczak, both the psychometrists and the viewers of this work, like anyone attempting to comprehend history, particularly that suffused in trauma, are at the ambivalent intersection between subjectivity and knowledge. To explore ways of comprehending and representing the enormity of the Holocaust, Iwanczak has sought to actively stimulate non-rational modes of understanding. Such an approach does not to undermine the truth-value of documentary accounts, but rather seeks to spark ‘the truth’ within subjective experience. After all, as the artist asserts, an adherence to notions of a pseudo scientific nature, including religious faith, forms a far greater part of peoples’ belief systems than Reason.

Timebinder was first shown publicly at a Contemporary Art gallery in Sydney in July 2004. In 2010, six years later it has been converted into a digital book for the benefit of wider public access.